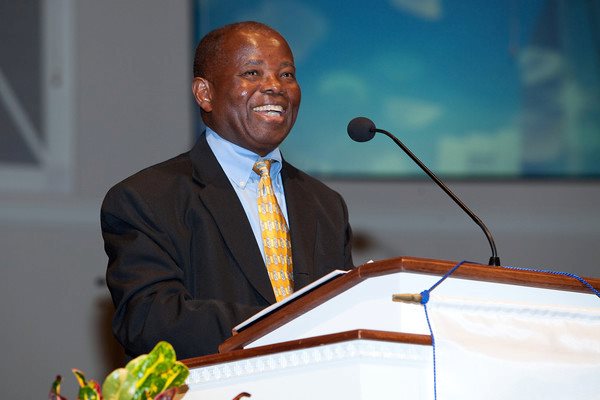 “Public speaking (also called oratory or oration) is the process or act of performing a good speech to a live audience. This type of speech is deliberately structured with three general purposes: to inform, to persuade and to entertain. Public speaking is seen traditionally as part of the art of persuasion. Public speaking is commonly understood as formal, face-to-face speaking of a single person to a group of listeners. Public speaking can be governed by different rules and structures. For example, speeches about concepts do not necessarily have to be structured in any special way. However, there is a method behind giving it effectively. For this type of speech it would be good to describe that concept with examples that can relate to the audiences life. Public speaking can serve the purpose of transmitting information, telling a story, motivating people to act or some combination of those. Public speaking can be used in many different forms and has evolved through the years to become what it is now. The history of public speaking has changed and transformed through technology and history. Knowing when public speaking is most effective and how it is done properly is a key part in understanding the importance of it.” ~ From Wikipedia, the free encyclopedia

It is generally believed that the fear of public speaking (Glossophobia) is a very common phobia that affects about 80% of the population. Some individuals may feel a slight nervousness at the very thought of public speaking, while others experience full-on panic and fear. Dr. Amanfu provides training and personal coaching to individuals and organizations on the techniques and effectiveness of public speaking.

Dr. Amanfu accepts keynote invitations at many national, public events annually. Below, is an archetype of previous and current clientele.